The Presbyterian Church of Lake Travis (PCLT) began in early 2000 with a small group of faithful people committed to establishing a new Presbyterian church dedicated to participating in God’s mission in the Lakeway/Bee Cave area. The church quickly grew as the members met regularly for devotions, faith sharing, education and administrative actions. In the summer of 2001  an organizing pastor was called and on November 4, 2001 the first public worship service was held in Bee Cave Elementary School.

During those first years the church worshiped at many different locations; however, from the beginning its members dreamed of building their own church home from which to share the message of God’s amazing love. Early in 2011,  God’s Spirit led the Presbyterian Church of Lake Travis to “step out in faith”. The church bought property and proceeded with building a permanent home. Two years later on April 21, 2013, the congregation joyfully worshiped in its new home.

We have been blessed with the faithful service and commitment of many who have provided their time and resources to build up God’s church at the Presbyterian Church of Lake Travis. PCLT continues to value worshiping in the reformed tradition and being God’s servants in the world. We seek to be faithful through our worship, our mission and outreach, our care for one another and our spiritual development. God’s steadfast love has never wavered and we continue to feel the leading of God’s Spirit.

The Synod is the next-level governing body in the PC(USA). Synods are made up of multiple presbyteries and conduct business in the same way as a presbytery, yet have fewer functions. Our synod is the Synod of the Sun.

Reformed and PC(USA) are not synonyms. Reformed theology is typically considered synonymous with Calvinism and the confessions of the Westminster Confession of Faith. In the 16th century, the Reformers believed the church had become corrupt, so change was needed. But it was a change in the interest of preservation and restoration of more authentic faith and life—a church reformed and always to be reformed according to the Word of God. For more information on reformed theology, visit  Ecclesia Reformata.

Our Hope and Plan for Re-gathering

Our Hope and Plan for Re-gathering – The Session discussed guidelines and procedures for how we might come together again in a safe, phased, manner for worship when the time is right. We all hope that time is near, but we will continue to follow city/county guidelines and the best advice of medical professionals and epidemiologists. Click here for the full explanation of that plan.
***

On Monday (6/22), Wednesday (6/24), and Friday (6/26) by noon, our pastor will post a new telling HERE of one of his Indigo Kin Stories.  These stories are original folktales celebrating diversity and inclusion, set in the Appalachian mountains of Eastern Kentucky, a community Pastor Jack served for almost 8 years.

On Sunday (6/28), our worship service at 11:00am will be a celebration of equality, inclusion, and diversity.  Pastor Jack will tell another story:  ‘Postle Jack and the Indigo Kin.  Join us for that service by clicking HERE or on our Facebook page.

Read his op ed in the Statesman in honor of Pride month. 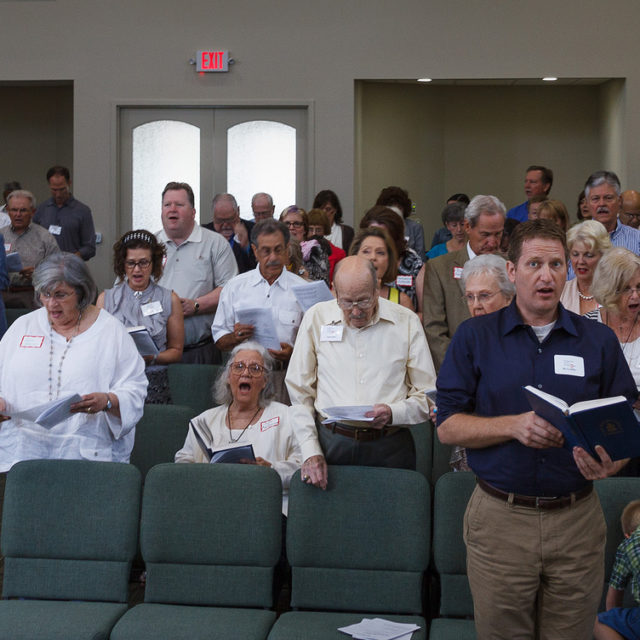 Anchored in God’s love, we are a community of believers worshiping in the Reformed tradition, committed to sharing the Good News through Christian education, discipleship, fellowship, and mission. ~ PCLT Mission Statement God’s greatest commandment is to love – to love God and to love one another. Relationships are at the heart of our life […] 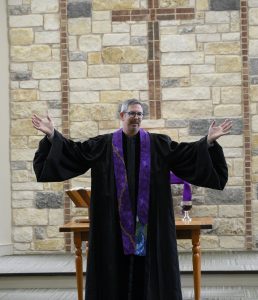 Use this link for the most current information in our search for a Mission Coordinator.

We invite you to join us as we enrich our faith through the study of these scriptures.